Let’s look back at the most important moments in Idrobase Group history, and in the meantime we can also learn about some of the lead members in the group’s success.
Pamela is the commercial manager of the group brands: Idrobase (pressure washers) and Club dei Riparatori (spare parts and accessories for pressure washers), and she looks back with pleasure at the exhibitions in the early 2000s. Club dei Riparatori pumps spare parts were displayed on serving plates, as if they were coming out from the kitchen of a starred chef. An innovative idea for those years, which has increased the brand development and has established itself on the market breaking the manufacturers monopoly for spare parts and original accessories pressure washers. 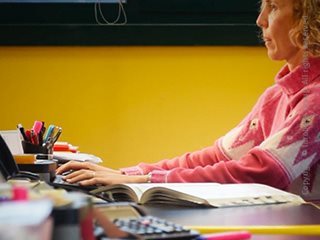