Increasing turnover and positive outlook for Idrobase Group considering the first half of the year. The company led by Bruno Ferrarese and Bruno Gazzignato has reached the middle of 2017 with a revenue of € 4.46 million, with + 7% if compared to the same period of the previous year, with a partial result perfectly in line with 2017 target set at € 8.2 million.

The many new products published on the new Catalogue of Solutions has increased the sales, and in particular Idrotech industrial misting systems (+ 14%), spare parts and accessories by Club dei Riparatori (+ 9%), brands of Idrobase Group, has achieve the best results.

We had a rewarding performance also in All for Clean, the subsidiary based in Ningbo, which produces components and accessories for professional high pressure washer manufacturers and high pressure washer for the Chinese domestic market. With € 1.37 million in revenues, the group's total turnover is € 5.83 million, + 28% compared to 2016 and + 5% considering the 2017 target of € 10.7 million. 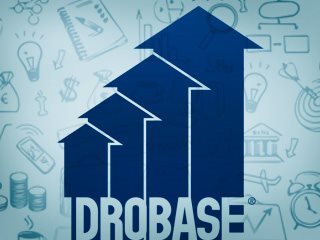